This is one of those posts that’s been in my head for a while; it stopped being relevant for a while when Joss started sleeping better again but it’s now very much at the forefront of my mind. I wanted to share some ideas on being kind to yourself when sleep deprivation hits because it’s important not to become desperate for sleep or to feel desperate about the situation. It’s an issue that comes up so much in the postnatal depression groups I run and attend that it felt important enough to need a post in its own right.

For four weeks now we have had some pretty horrendous night’s sleep. Normally we can cope with night wakings but these have been coupled with it taking two, sometimes three hours to get Joss back off to sleep by which point it’s 11pm, we haven’t had any time to talk to each other as husband and wife, we haven’t had any real ‘down time’ and then from 1am to 6am we’re up and down like a couple of yoyos and let me tell you it’s taking its toll on us, I feel like the walking dead some days. 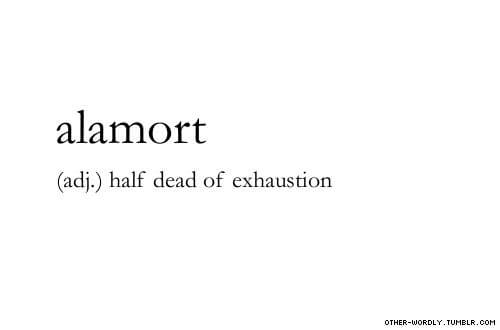 The longest day after the worst night

Things came to a head last week when, after another 4am spent in the freezing cold over the cot I did something stupid, sleep deprived and very stupid. I forgot to put the Calpol away and the seal on the bottle was broken. The next day Joss got the bottle and we couldn’t be sure she hadn’t drank any so we took a trip to A&E, a blood test and six hours on the ward later and we found she had not a drop of paracetamol and was perfectly healthy but the damage was done, we had reached peak tired and I felt like the world’s worst parent as the hospital filled out a ‘cause for concern’ form. We all know the unthinkable consequences of this stupid mistake and I really went to town worrying about ‘what if’. A week on and I have forgiven myself for this mistake but the enduring tiredness continues.

These night wakings can be relatively short, they’re probably owing to cutting teeth at the moment so they’re only five to 10 minutes long, but they disrupt the natural rhythm of our sleep in their frequency.

There is undoubtedly a connection between lack of sleep and mental health, our sleep debt is racking up and Joss is tired too, so we all feel slightly emotionally frayed, except she cannot yet control and understand her emotions so tantrums ensue. They’re harder to deal with after sleepless nights and before you know it the wheels have come off and we’re all grouchy, sometimes it’s hard to tell who is the toddler and who is the grownup. 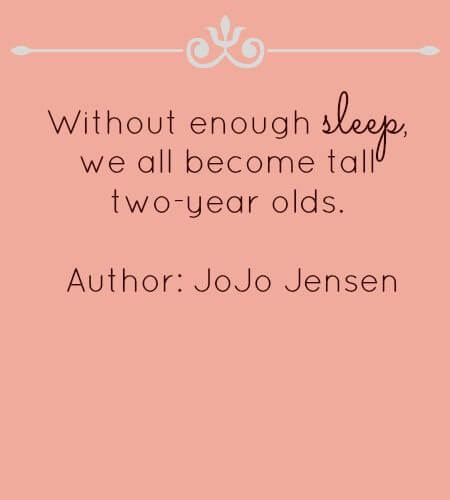 The 11pm bedtimes mean the housework doesn’t get done, we snap at each other, neither of us have had a break for even an hour in weeks and it’s just relentless when work is thrown in the mix. Then back to mental health, the black dog pops his head in…”it’s never ending…it will always be like this…look at the state of the place…things are slipping…you’re a terrible parent/wife/colleague” then the “what ifs” and anxiety begins to spiral- “what if she never sleeps through again…what if we can’t cope” – I’ve blogged about this awful spiral before, not good.

Seemingly my own mental health becomes more precarious when I don’t get the rest let alone the sleep that I need to keep me on an even keel.

These last few weeks have brought some revelations though. I can cope with less sleep than I thought I needed, I can go to work, be a mother, feed the family, wash the clothes and yet I can’t be as present as I would like, or as positive as I would like. 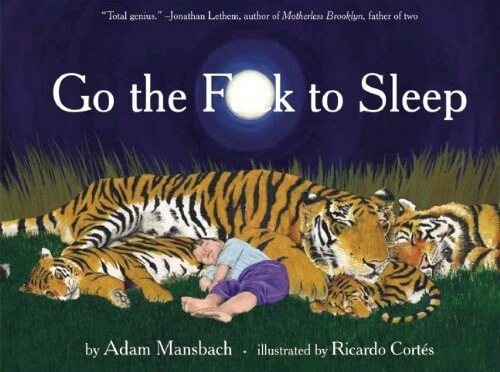 So what have I learned after probably five or six of these cycles of sleep deprivation?

If you have ideas for additions to this list do let me know what works for you by leaving a comment, and I will try to add them as I hope this will be a useful resource for other parents

This is a World Mental Health Day Linky, link in via the InLinkz button below